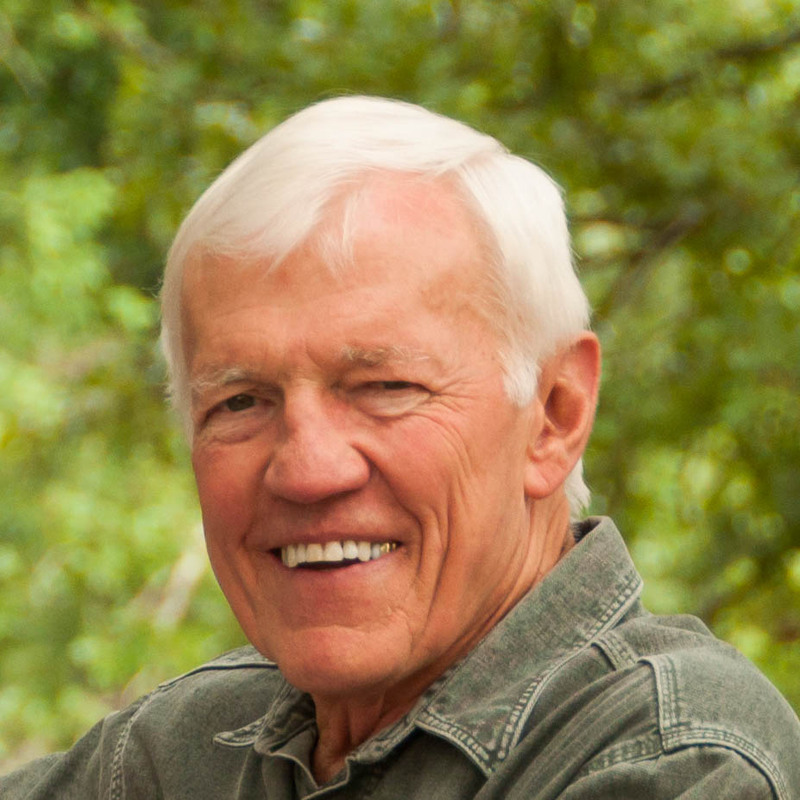 Don Smiley, Broker/manager of Century 21 LeMac Realty Ozarks, is a native Missourian who has been handling real estate around Bull Shoals Lake and the Mark Twain National Forest since 1974.

As a civilian, Don worked in Dallas and New York for Electronic Data Systems, on recreational project developments in West Virginia and Iowa, and for a commercial/industrial real estate firm in Kansas City. Currently a licensed broker in Missouri and Arkansas, he has previously held licenses in other states.

Don lives with his wife Connie, an artist/photographer, in a house he had built on a wooded lake acreage in 1977. An ardent conservationist, he enjoys working the land, hunting, fishing, and hiking the Ozark hills. He attends a small country church, and belongs to the VFW, the DAV, and NRA. He plans to retire, Lord willing, on his 93rd birthday in 2034.

Don’s guiding principles are simple ones: Live every day like you might not be given another one. One day, you’ll be right. Always put others first. Give back more than you take, and never forget to give thanks for what you receive. Do your very best, every time. And, if you really look for it, there’s a silver lining in almost everything.

Don will be at our Missouri office location and can also be reached anytime on his cell at 417-543-3685.